THIS STORY IS COPYRIGHT © 2009-2021 BY RONYX. ALL RIGHTS RESERVED. DISTRIBUTION FOR COMMERCIAL GAIN, INCLUDING, BUT NOT LIMITED TO, POSTING ON SITES OR NEWSGROUPS, DISTRIBUTION AS PARTS OR IN BOOK FORM (EITHER AS A WHOLE OR PART OF A COMPILATION) WITH OR WITHOUT A FEE, OR DISTRIBUTION ON CD, DVD, OR ANY OTHER ELECTRONIC MEDIA WITH OR WITHOUT A FEE, IS EXPRESSLY PROHIBITED WITHOUT THE AUTHOR'S WRITTEN CONSENT. YOU MAY DOWNLOAD ONE (1) COPY OF THIS STORY FOR PERSONAL USE; ANY AND ALL COMMERCIAL USE EXCEPTING EDUCATIONAL INSTITUTIONS REQUIRES THE AUTHOR'S WRITTEN CONSENT. THE AUTHOR MAY BE CONTACTED AT: ronyx@themustardjar.com 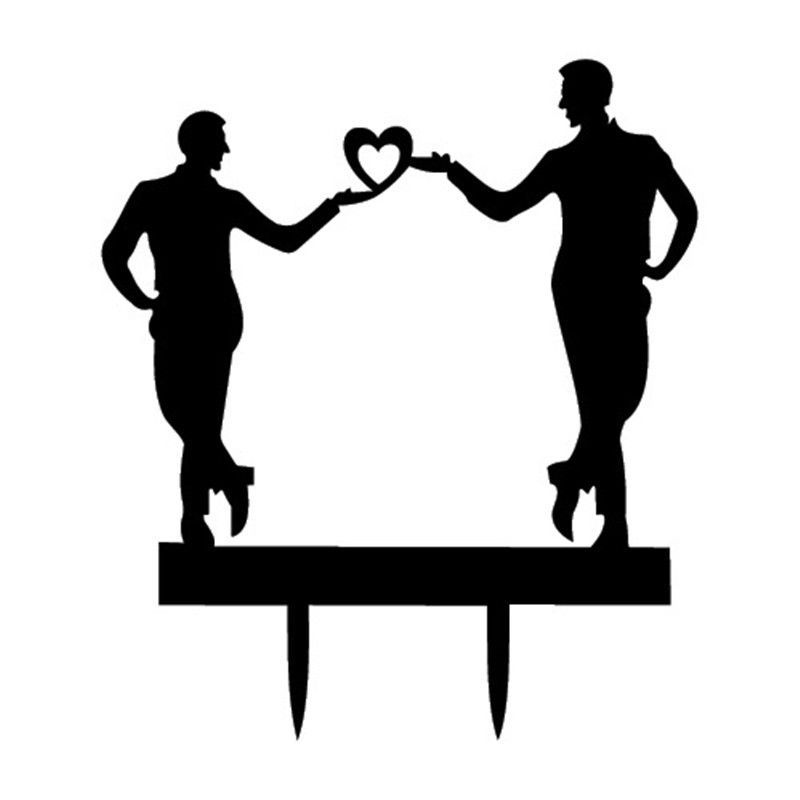 “Who are you taking to the homecoming dance?” Jake was sitting on his bed looking at his best friend, Dominic. Dominic frowned and looked over.

“I haven’t decided who I’ll ask,” he muttered. “What about you? Who are you going to ask.”

“I don’t know yet.” Jake replied. “I’ve been thinking about asking Becky.”

“What’s wrong with that?” Jake was puzzled by his friend’s outburst. The three of them had been stuck like glue to each other since Jake moved next door six years ago. At sixteen Becky was a year younger than the boys, but she enjoyed being with them.

“It’s not like we don’t already hang out all the time,” Jake added. “Besides, everyone will be expecting me to take her.”

“Well,” huffed Dominic, “I’m not expecting you to.” He climbed off the bed and hurried from the room. Jake heard him slam the bathroom door across the hall.

Just then Becky entered the room. She lay down on the bed and placed her feet in Jake’s lap. He began rubbing them as he had so many times before.

“What’s wrong with Dommy?” She asked. “You two have another fight?”

“I don’t know.” He shook his head and looked across the hall to the closed bathroom door.

“You know how he gets,” Jake replied. “He can be so jealous sometimes.”

“What did you do?” Becky giggled. “Look at another boy at school?”

“You know I wouldn’t do that.” He reached down and took Becky’s hand. “I’m in love with Dominic. He’s the only guy I look at.”

“So?“ Becky was not surprised by Jake’s admission. Jake and Dominic had been dating for the past two years. They had told her almost immediately after they began having feelings for each other. In fact, she had been the one responsible for their first kiss.

Jake and Dominic had been sitting in the den watching a movie. As usual, they were sitting with their legs touching. A few weeks earlier they had confessed that they liked each other, but neither was willing to take the next step. They had occasionally held hands when doing their homework in the privacy of Dominic’s bedroom. Becky had one night entered unannounced and saw them before they could withdraw their entangled hands.

Later that night after Jake had left, she went into Dominic’s bedroom. “Are you and Jake boyfriends?” Fear swept over Dominic. At fifteen he was too young to understand and describe the emotions that were rapidly surging through his body. Tears formed in his eyes and he started to get up from the bed. Becky grabbed his arm and pulled him back.

“It’s alright, Dommy,” she smiled at her handsome brother. “I think it’s kind of cool.” She reached up and pulled the dark black hair from her brother’s eyes. “Jake’s a good guy.”

Dominic’s head feel onto Becky’s shoulder and he wept. “You’re not going to tell Mom and Dad are you?” Becky pulled him upright and wiped the tears from his eyes.

After that night, she had carefully guarded the boys’ secret. She didn’t even mind when other students at school assumed that Jake was her boyfriend. She would even run up to him in the hallway and grab his arm as he’d escort her to class.

It was about two weeks later when she entered the den with a pop bottle and sat down on the floor. “Sit down, guys.” She motioned for them to join her. Skeptically, they sat on the floor.

“Get in a circle,” she said excitedly.

“What!” Dominic jumped up and stared down at his sister. “I’m not playing that stupid game with my sister.”

“New rule,” Becky smiled. “Sit down, Dommy.” Dominic hesitated as he took his place once again on the floor. “Me and you don’t have to kiss if the bottle points to us. We pass to the next person.”

“But that means you’ll both..” Jake was quickly interrupted by Becky.

She handed the bottle to her brother. “You go first, Dommy.” He tentatively took the bottle and spun it. It pointed to Jake. Becky started clapping.

“Go ahead, Dommy,” she shouted excitedly. “You have to kiss Jake.”

“I can’t,” stammered an embarrassed Dominic. He looked over at a smiling Jake.

“Yes, you can,” said Becky as she pushed her brother toward Jake. “Rules are rules.” She started giggling when Jake leaned into Dominic. She quietly got up from the floor and left the room when she saw their lips touch. She wasn’t sure, but she assumed that their affection now included much more than kissing.

“Oh, that.” Once again he looked out across the hall. “You know the homecoming dance is in two weeks?” Becky nodded her head. “All I said was I was going to ask you to go with me.”

“I can’t do that,” Becky replied indignantly. “Dommy’s my brother. It wouldn’t be right.”

“I know,” Jake replied, “But I really do want to go and you’re the only person I’d feel comfortable around.”

“Why can’t you go with Dommy?” Becky watched as Jake’s face turned to astonishment.

“Why not?” Becky sat cross-legged on the bed and stared at Jake. “Gay guys and girls are breaking down barriers all the time.” She reached out and took Jake’s hand in hers. “This is 2008. No one cares anymore.”

“I don’t know, Becky.” Jake stared worriedly into her eyes. “Everyone will know…”

“What?” Becky got up from the bed and paced angrily around the room. “Know what, Jake? That you and Dominic love each other?”

“But we’ll be coming out to the whole school,” he said worriedly. “I was hoping to at least live a normal life until I graduated.”

“What?” Becky screamed. Realizing that her parents might hear the conversation, she walked over and closed the bedroom door.

“What do you mean live a normal life?” She walked over and sat on the bed. “Normal for who? You mean hiding who you are for another two years is normal?”

“And what about Dominic?” Becky asked. “He’s so in love with you, I swear sometimes he’s walking on air. He’s been wanting to tell our parents for months how he feels about you.”

“Really?” Jake’s eyes widened with surprise. “I’ve been wanting to tell my Mom too. I think she already knows it though.”

“And besides,” Becky added, “Who determines what normal is? I think two guys who care about each other like you and Dominic do, is in my book, pretty normal.”

“But what if..” Becky silenced Jake by putting her finger to his mouth.

“We can sit her all night with the but what ifs,” she replied wisely. “The question here is do you love Dominic deeply enough to ask him to the homecoming dance?”

Jake stared into Becky’s brown eyes. She watched as his face went through several emotions. Finally, she saw a slight tear form in the corner of his left eye. Just then the bedroom door opened and Jake’s eyes lit up. He pushed himself off the bed and walked over and embraced Dominic tightly.

As Becky tiptoed quietly from the room, she heard Jake exclaim, “Oh, what the Hell! Who wants to be normal anyway?"

Did you enjoy the story? Ronyx would love to hear from you. Send comments to:  ronyx@themustardjar.com